Billie Davies has an interesting story.  Her travels have led her to many places.  She began her journey in Belgium and grew up singing, writing, and eventually playing drums at the age of 14.  After several awards for her artistic creations, she became a DJ at 23 and played in clubs in Germany and Belgium.  It was at this time she was offered a grant to study at Berklee College of Music under Max Roach after he heard her audition tape.  He felt that she “could learn more fundamental drumming techniques” but he heard “the natural drummer” in her.

She declined the move to the US at that time but became a professional drummer at 25 citing Al Foster, Billy Higgins, Billy Cobham, Jack De Johnette, Ed Thigpen, and Peter Erskine as her biggest influences.

After moving to the US at 32 she settled in Los Angeles, California and became a US Citizen.  She recorded with several artists and began to compose music for her own release.  Her latest project “12 Volt” was recorded in April 2013 and released in October.  It features Daniel Coffeng on Guitar and Adam Levy on Bass.

The pieces on the album are inspired by her life in the wine regions of France where she lived amongst gypsies.  The title comes from the 12 volt battery that ran everything electric in the RV where she stayed with local blues jazz guitarist Claude Mazet.  She remembers her life among the gypsies and her life in the south of Europe fondly and “It is that bohemian life, that close to nature life... so close that all the music…everything else you do or think becomes….a reflection of it.”

The first selection on the album is reminiscent of Miles Davis’ electric period of the 70s.  There are several themes that are stated initially, these are followed by the improvisation section which brings in ideas from the themes that were presented. The piece ends on the same thematic material that it began with.  There are some nice dynamic changes in the music and Ms. Davies creates some pleasant colors with her cymbal work.  Daniel Coffeng has ample chops to play a variety of styles and his technique ties the variety of ideas together.


Her style is definitely of the avant garde school of jazz which seeks to go beyond the boundaries of the standard elements of music.  We are taught that the elements of music: rhythm, harmony, melody and form, are the key foundational elements of music.   Well what happens if you remove these elements can you still call it music? Is it possible to remove them completely?  This is the debate that has been going on in the jazz community since Ornette Coleman released Free Jazz in 1960.

Ms. Davies is adding her take on that conversation and she brings an interesting offering to the table with her composition “12 Volt.”   Give it a listen and let us know what you think.

You can listen to her work here:

You can purchase her work and support her efforts here: 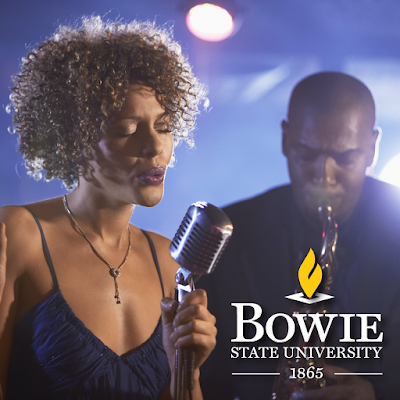